Herts Valleys CCG works with our statutory partners to promote the safety and wellbeing of vulnerable adults and children who may be at risk of being abused, neglected or exploited, and to safeguard them from harm.

Safeguarding professionals ensure that commissioned services promote and protect individual rights, independence and well-being. They secure assurance that the child or adult thought to be at risk stays safe and that they are effectively safeguarded against abuse, neglect, discrimination, embarrassment or poor treatment.

All NHS commissioned services have a key role to play in safeguarding and promoting the welfare of children and adults at risk of harm, as safeguarding is everybody’s business.  Safeguarding children is a statutory duty under section 11 of the Children Act 2004 and in accordance with government guidance in ‘Working Together to Safeguard Children 2018’. The framework for Adult Safeguarding was set out in the Care Act 2014.

What to do if you suspect someone is at risk?

What should you do if you suspect an adult is being abused or neglected? 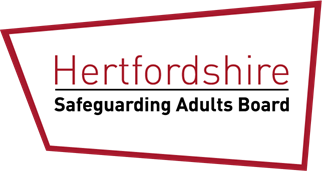 If you or someone you know is being abused or neglected please contact Health and Community Services on:

If there is immediate danger to life, risk of injury or if a crime is being committed dial 999.

If there is no immediate risk but a police response is required as soon as practicable due to the seriousness of the incident and / or potential loss of evidence then dial 101.

All information will be treated as confidential although there may be occasions when some information needs to be shared when it is in the best interest of the adult at risk.

Read the  multi-agency policy, procedure and practice for working with adults at risk of abuse or neglect in Hertfordshire. 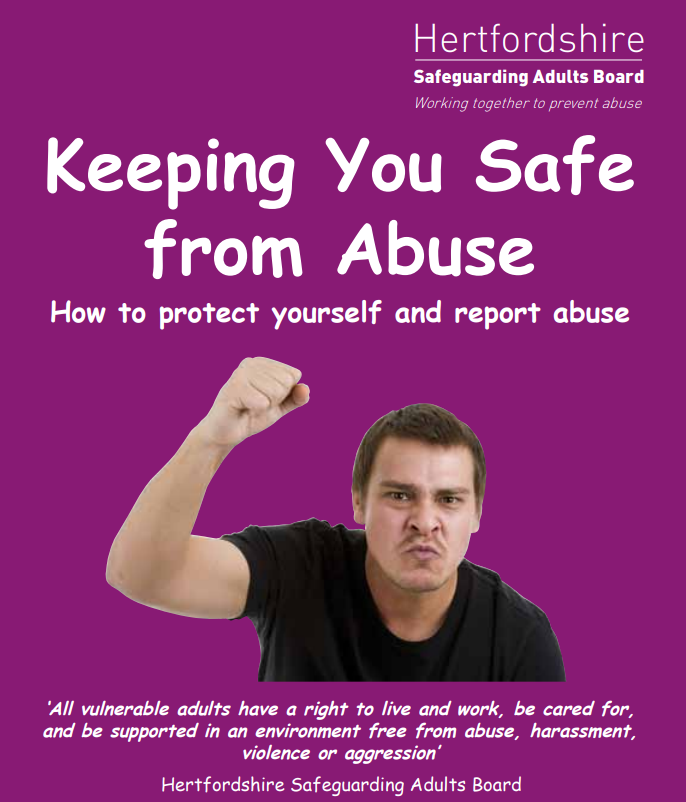 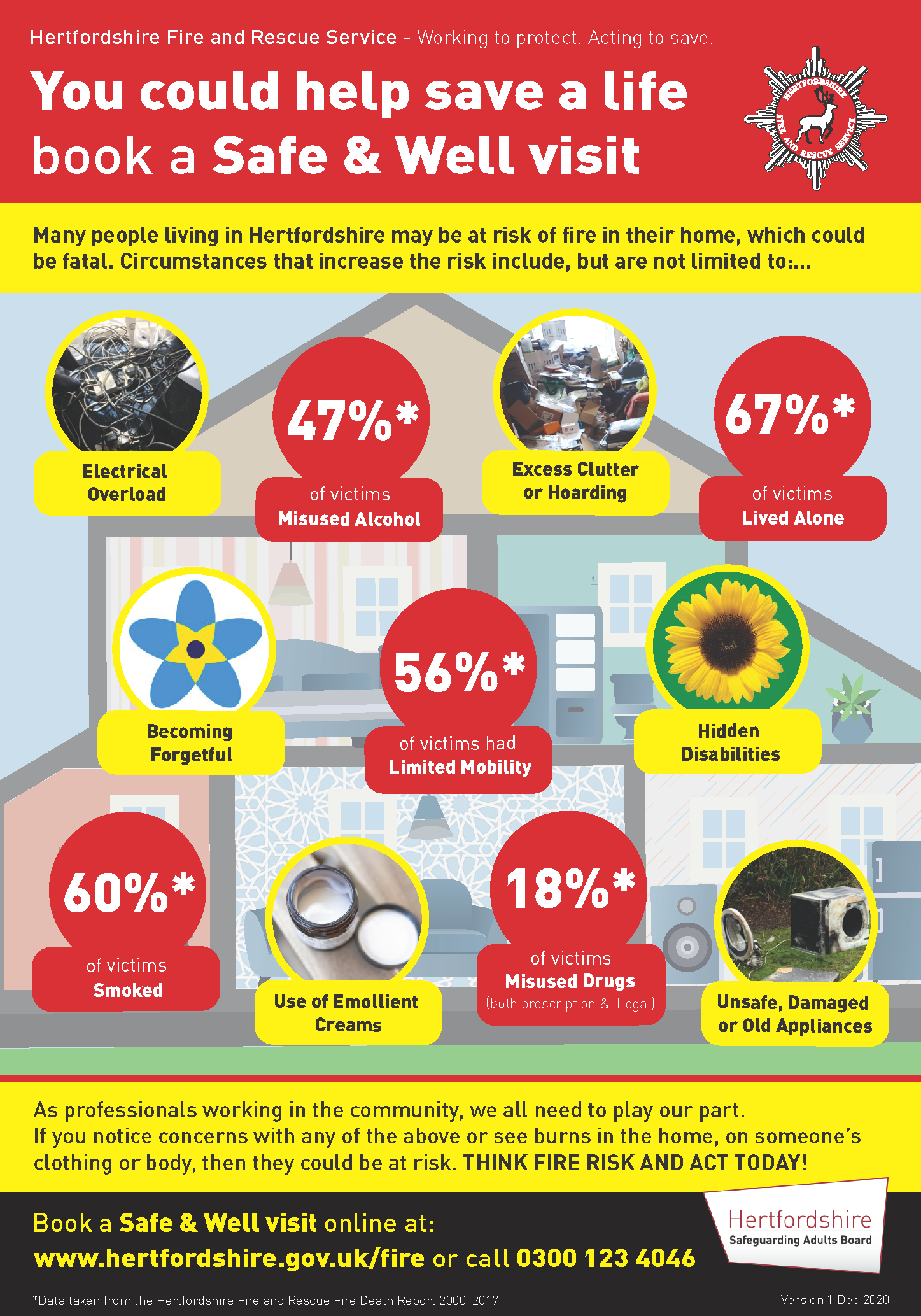 Read Consent for Covid-19 Vaccination and The Mental Capacity Act

Read Domestic Abuse - How to ask the question

The Care Act 2014 and the Care and Support Statutory Guidance define the categories of abuse.

This is not an exhaustive list but an illustration as to the sort of behaviour that could give rise to a Safeguarding concern.

Sexual abuse – Including rape, indecent exposure, sexual harassment, inappropriate looking or touching, sexual teasing or innuendo, sexual photography, subjection to pornography or witnessing sexual acts, indecent exposure and sexual assault or sexual acts to which the adult has not consented or was pressured into consenting

Sexual Exploitation - Involves exploitative situations, contexts and relationships which can be face to face or online, where adults at risk (or a third person or persons) receive 'something' (e.g. food, accomodation, drugs, alcohol, cigarettes, affection, gifts, money) as a result of them performing, and/or another or others performing on them, sexual activities.  It affects men as well as women.  People who are sexually exploited do not always perceive that they are being exploited

Financial or material abuse – including theft, fraud, internet scamming, coercion in relations to an adult’s financial affairs or arrangements, including in connection with wills, property, inheritance or financial transactions, or the misuse or misappropriation of property, possessions or benefits

Discriminatory abuse – including forms of harassment, slurs or similar treatment; because of race, gender and gender identity, age, disability, sexual orientation or religion

Organisational abuse – Including neglect and poor care practice within an institution or specific care setting such as a hospital or care home, for example, or in relation to care provided in one’s own home. This may range from one off incidents to on-going ill-treatment. It can be through neglect or poor professional practice as a result of the structure, policies, processes and practices within an organisation

Neglect and acts of omission - including ignoring medical, emotional or physical care needs, failure to provide access to appropriate health, care and support or educational services, the withholding of the necessities of life, such as medication, adequate nutrition and heating

Multi-Agency policy, procedure and practice for working with adults and risk of abuse or neglect in Hertfordshire:

The Modern Slavery Act 2015 has introduced changes in UK law focused on increasing the transparency in supply chains and ensuring our supply chains are free from modern slavery (that is slavery, servitude, forced and compulsory labour and human trafficking). As both a local leader in commissioning health care services for the population of west Hertfordshire and as an employer, Herts Valleys CCG provides the following statement in respect to its commitment to, and efforts in, preventing slavery and human trafficking practices in the supply chain and employment practices.

As an authorised statutory body, the CCG is the lead commissioner for health care services (including acute, community, mental health) in the west Hertfordshire area (including Watford, Dacorum, St. Albans & Harpenden and Hertsmere) covering a population of 639,566.

Our commitment to prevent slavery and human trafficking

The CCG Board, Senior Management Team and all employees support the Government’s objectives to eradicate modern slavery and human trafficking and recognise the significant role the NHS has to play in both combatting it and supporting victims. We are committed to ensuring our supply chains and business activities are free from ethical and labour standard abuses and in so far as is possible to holding our suppliers to account to do likewise.

Our overall approach is governed by compliance with legislative and regulatory requirements and the maintenance and development of good practice in the fields of contracting and employment.

Our policies and arrangements

Our recruitment processes are highly mature; requiring practices that adhere to safe recruitment principles. This includes strict requirements in respect of identity checks, work permits and criminal records. We pay all our employees above the minimum wage.

Our anti-slavery programme works with multi-agency partners within Hertfordshire to:

For further information about Modern Slavery and Human Trafficking, including how to report a concern go to: 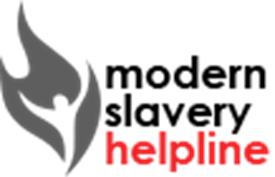 For further information about domestic abuse, including how to report a concern go to: https://www.hertssunflower.org/support-during-coronavirus.aspx 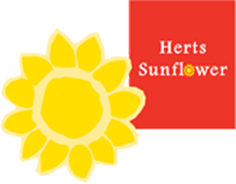 Domestic abuse information and materials like this poster below can be found here: https://www.gov.uk/guidance/domestic-abuse-how-to-get-help 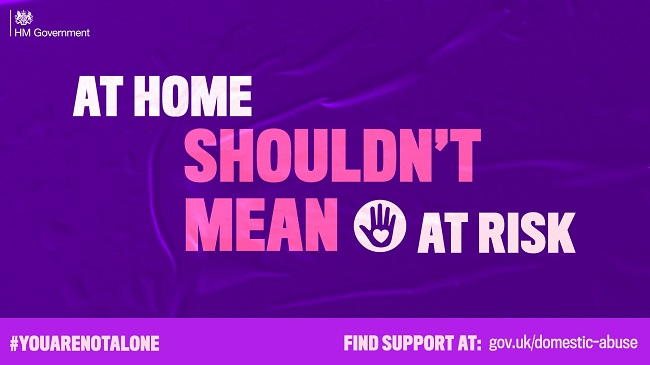 Groomers of all kinds prey on feelings of stress and isolation to exploit vulnerable individuals, both online and offline.

This video gives an introduction to how Prevent works on the ground, told by those who have come into contact with the programme.

Anyone can make a referral to Prevent. If you are concerned that someone you know is at risk of radicalisation, you can call the police on 101

to get advice or share a concern so that they can get support.

being drawn into terrorism.

or supporting terrorism. A referral can be made by completing the Prevent Referral Form. 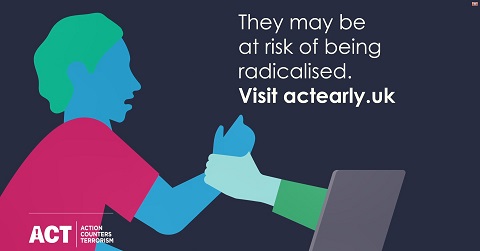 Click here to view A learning Approach to Adult Safeguarding. 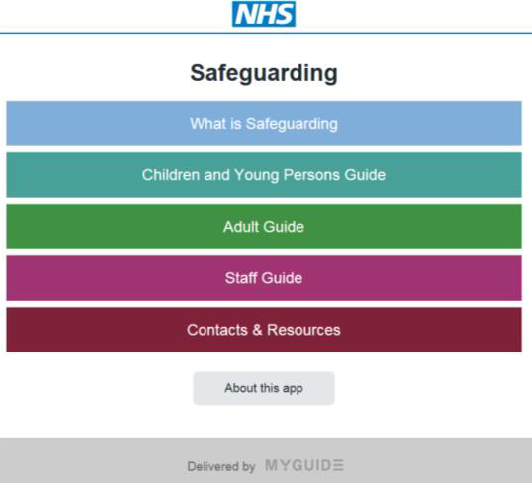 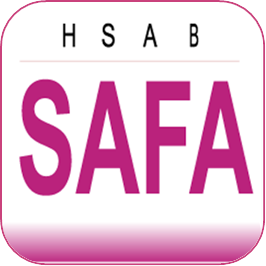 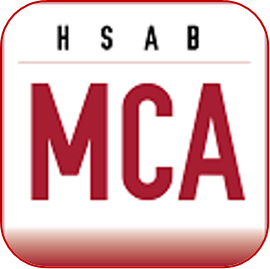 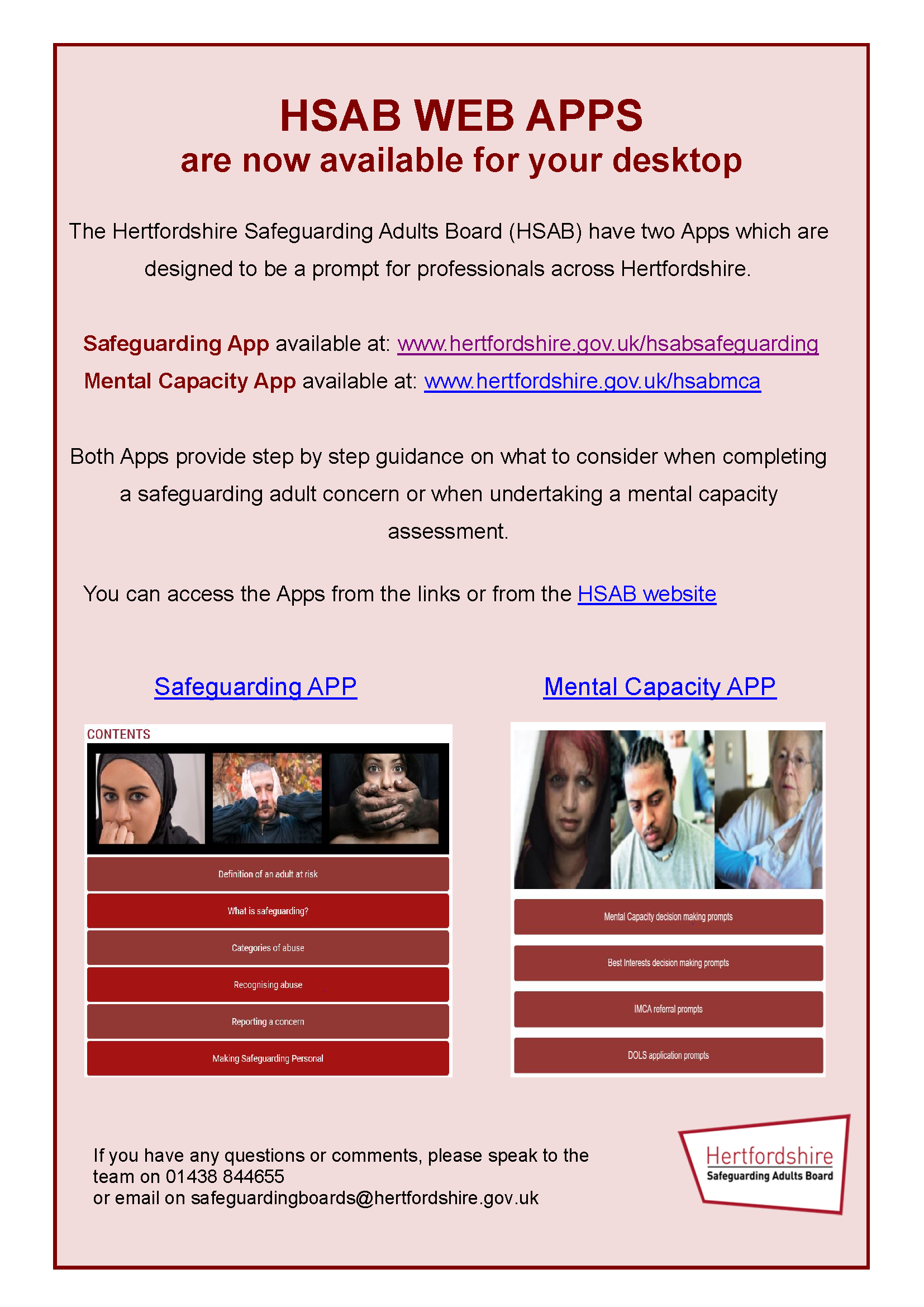